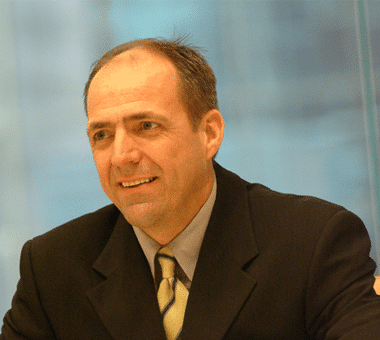 Since 2014,  Sean served as a Director of Clearstream Energy Services Inc. (Clearstream), a publicly traded corporation which provides maintenance, construction, wear, fabrication and environmental services, mainly in the Canadian energy industry.  As of January 1, 2019, he assumed the role of Chairman of Clearstream.

Sean is also the Chairman of the Advisory Board for Livestock Water Recycling, an agricultural company that uses patented technology to recycle clean water and fertilizer nutrients from livestock manure for reuse at the farm.

Until 2014, Sean was Executive Vice President Stakeholder Relations and General Counsel at TransCanada Corporation with overall responsibility for the management of TransCanada’s legal and regulatory affairs, stakeholder relations, internal audit, external communications, compliance and corporate security. From 2003 until 2006, he was President of TransCanada Power, L.P., a publicly held limited partnership that holds infrastructure assets throughout North America. He was also a director of Bruce Power, the entity that operates North America’s largest nuclear facility.

Prior to his time in the energy industry, Sean was an armoured officer in the Canadian Army, serving with Lord Strathcona’s Horse (Royal Canadians) in Calgary. He currently sits on the LdSH (RC) Regimental Society and Foundation Board. He started his military service with the Windsor Regiment in Windsor Ontario. He is a member of the Canadian Bar Association and the Law Society of Alberta and was appointed Queen’s Counsel in 2009.

Sean and his wife Jane Virtue attended the Battlefield Bike Ride in 2017 with veterans, serving soldiers and WW supporters, which culminated with a fantastic ceremony at the Vimy Memorial. This was an amazing experience which highlighted the need for the services and programs which WW offers to veterans and first responders.