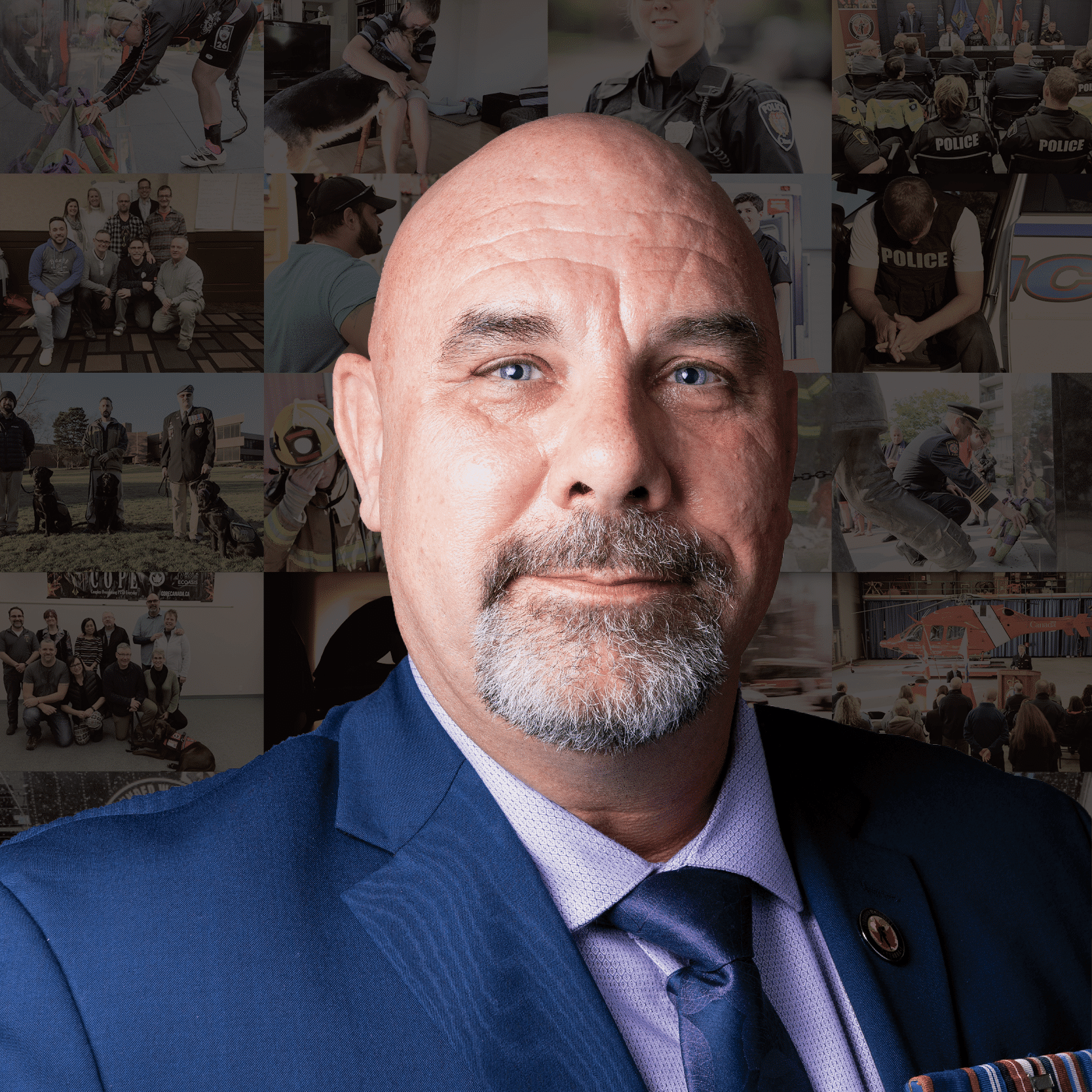 Chief Warrant Officer (ret) Darcy S. Elder is a native of Moose Jaw, Saskatchewan and joined the Canadian Armed Forces and the Military Police in March 1988. In August 1989, upon completion of his QL3 course, he was posted to CFB Chatham, NB where he served as a patrolman and Criminal Investigator. In July 1992, he was posted to the Special Investigation Unit, Section Halifax, where he was employed as a Security and Counter Intelligence Investigator. During his tenure in Halifax, he was seconded to the Royal Canadian Mounted Police with a joint Outlaw Motorcycle Gang Task Force.

In April 2000, he was promoted to Sergeant and appointed as the Detachment Commander CFNIS Borden Detachment. In November 2002, he completed his diploma in Justice and Public Safety at Georgian College. Chief Warrant Officer (ret) Elder served from January 2003 until August 2003 as the Officer in Charge, CFNIS Detachment South West Asia. From May 2004 until July 2005, he was appointed as the Detachment Commander with the Military Security Guard Unit Detachment Kabul, Afghanistan. As a result of his service he was awarded the Canadian Meritorious Service Medal for his courage, professionalism and leadership in a hazardous conditions and in a hostile environment

In July 2005, he was posted back to Ottawa, where he assumed the duties of the CFNIS Headquarters Master Warrant Officer and as the National Coordinator of the Military Police Criminal Intelligence Program. In February 2006, on promotion to Master Warrant Officer he was appointed as the Senior Investigator for the Deputy Provost Marshal Professional Standards and assumed the responsibilities as the Requirements Officer and Training Coordinator for the CF Close Protection Project.

From May to September 2007, he again deployed to Afghanistan where he served as the Senior Close Protection Operator and Team Leader with the Canadian Flag Officer serving with the United States Combined Security Transition Command Afghanistan. As a result he was awarded the United States Meritorious Service Medal.

In October 2008, he assumed the Deputy Provost Marshal Security Master Warrant Officer position and in February 2010 he was promoted to his current rank and appointed as the Group Chief Warrant Officer with the Operational Support MP Group.

Throughout his career he provided executive protection to numerous Chief’s of Defence Staff, Governor Generals, Ambassadors and Senior Military General and Flag Officers. He visited fifty-four countries throughout his thirty years of service. He now resides in the Ottawa area with his amazing wife Tammy and serves as the Director of Development for Wounded Warriors Canada.